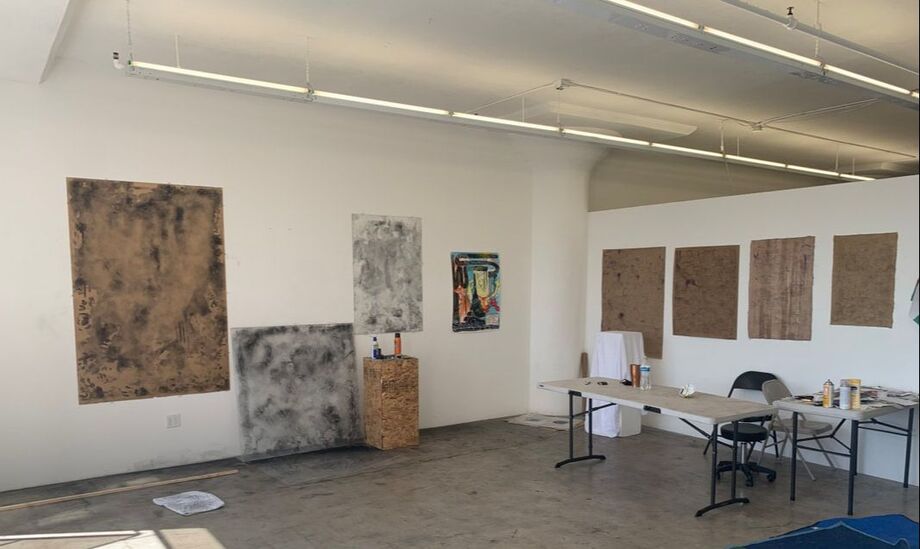 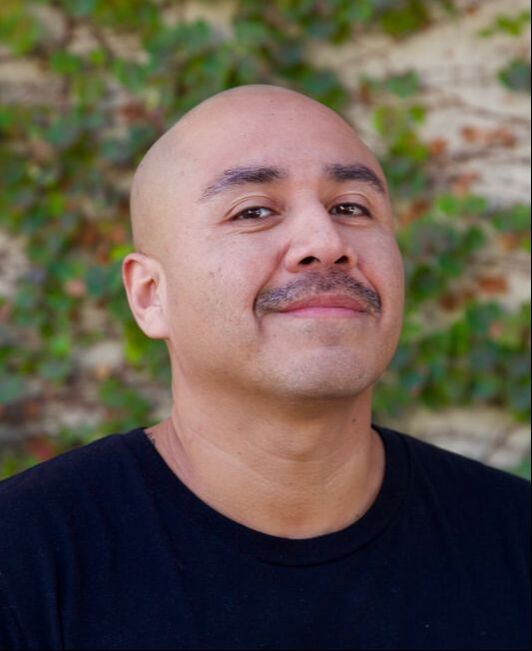 I realized I Was an artist while serving a thirteen year sentence in a California prison. About 4 years into my sentence I began to look for ways that would take me out of the prison space on a mental level. I noticed that a lot of inmates would exercise in the yard, so I began doing that. What really took me out of the prison space was drawing. It was art that made the prison walls disappear, even if only for the hours I would work. This habit of simple pencil drawing led to art books, and then a passion for art in general. This passion led to other forms of knowledge such as philosophy, and eventually college correspondence courses. I realized I could overcome not only the prison I was physically in, but the mental prison I had placed myself in even before prison. I started looking inward, deep in my soul, for ways to escape, and in so doing I realized the trappings of the prison system was only one of the many institutions that exist to trap and exploit people in this country. I realized then that my entire life was composed of 3 identities that this system has designated for me : The child of illegal immigrants, the gang member, and the prisoner. Out of these three identities, I chose to create a new identity while incarcerated: the artist.
​
My current artwork focuses on mass incarceration and the prison industrial complex in the United States, particularly the California prison system. Using my own experiences, I aim to tie the prison industrial complex to other American political issues such as immigration, homelessness, drug addiction, and mental health, all of which, are connected to the millions of people being incarcerated and used in a new form of slavery. By focusing on how institutional systems operate, I have come to notice the similarities between all institutions, from institutions of higher learning to correctional institutions. These similarities can be exposed and learned from, not only from a scientific point of view, but even more thoroughly through art. I am a co-chair of a student organization at UCLA called The Underground Scholars Initiative. We are a group of students composed of formerly incarcerated students as well as students that have been impacted directly by the California prison system. We aim to support and advocate for formerly incarcerated students as well and students who are currently incarcerated. By partnering with other groups, such as UCLA ́s Prison Education Program, the Underground scholars Initiative fights to dismantle the prison industrial complex and the school to prison pipeline. I believe by observing and analyzing through an artistic lens, new strategies of dealing with these very harmful and impactful issues can be developed.